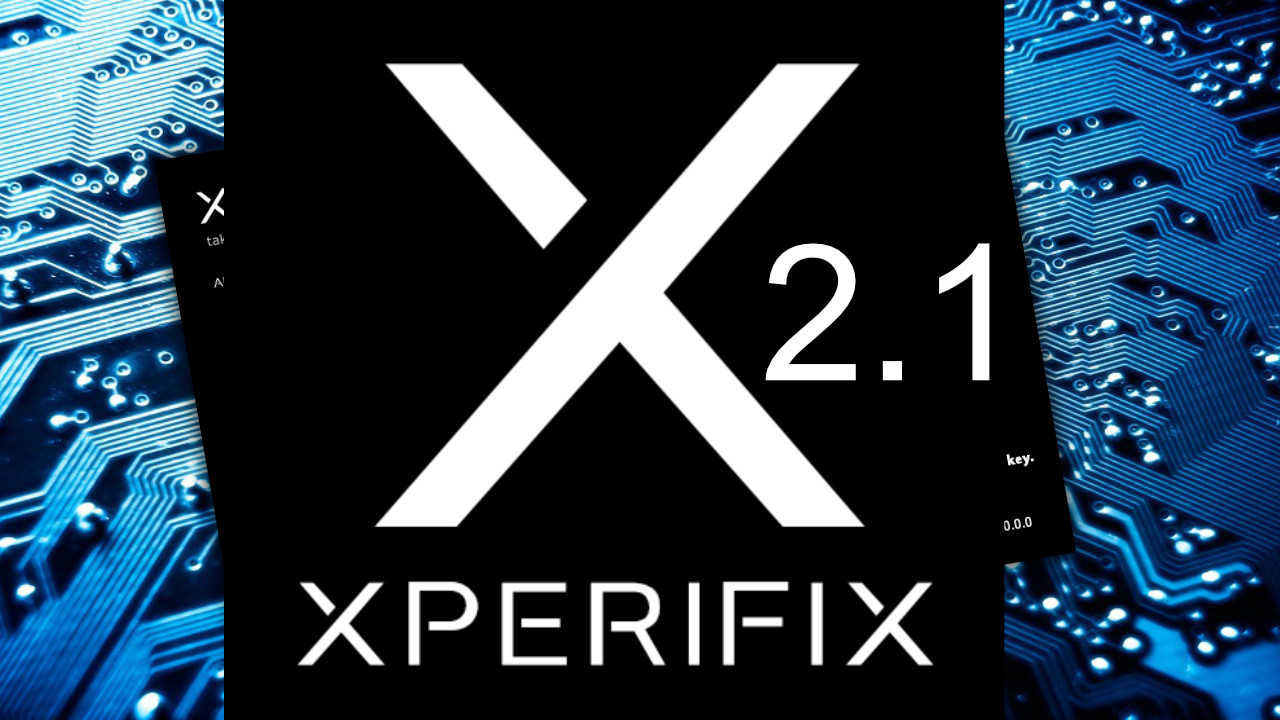 In addition to the eliminated errors, I have various things improved. In addition, Magisk has been updated to version 16.0. The new version was tested by a few users and they could also confirm that bugs have been fixed. Only for XZ1 and XZ1 Compact there is no feedback on the new version. But I think, I will not have to wait long for that. 😉

I have also invested some time and made a short video for the demonstration of XperiFIX. Not perfect, but I had little time.

For future versions, I have already collected some ideas. So it’s worth subscribing to the blog. 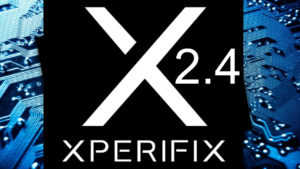