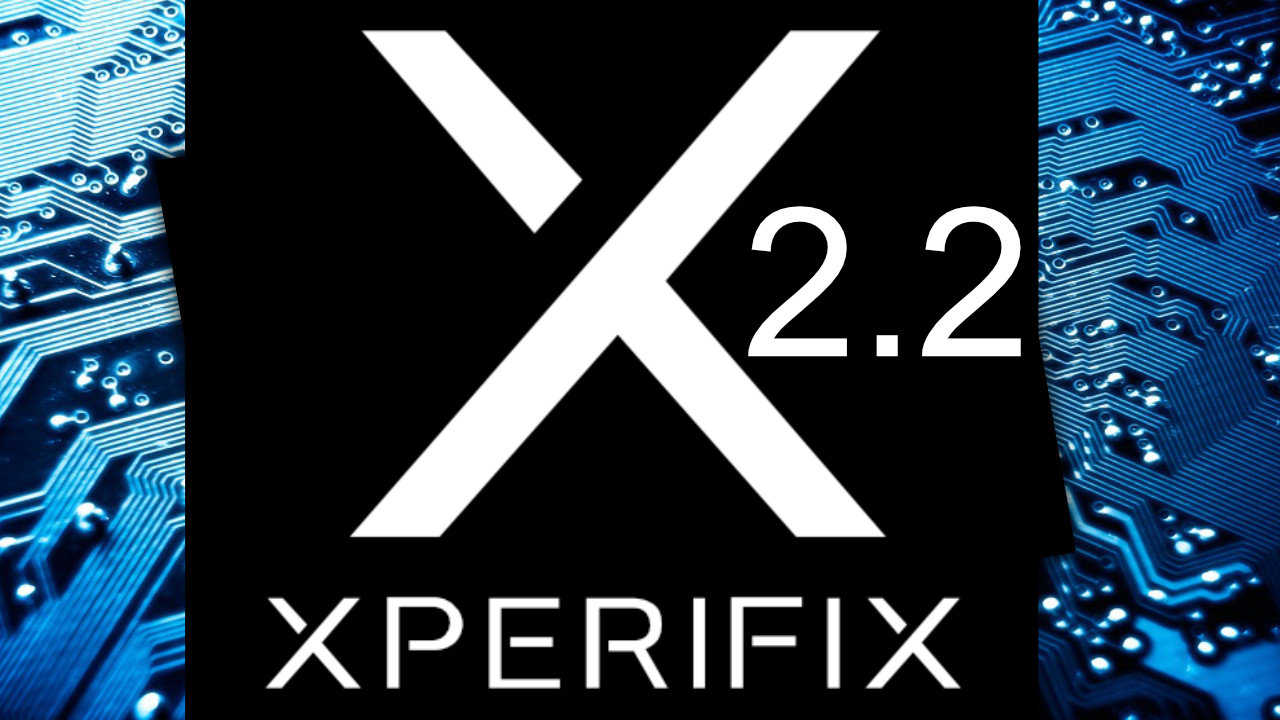 Unfortunately, the last version still had errors with the XZ1 and XZ1 Compact devices. The recovery could not be started via the software. There were also connection problems via adb. I have made further adjustments to the custom recovery and released them with the XperiFIX version 2.2. Since there were also difficulties with the XperiFIX-Flasher script, I completely revised it. The DRM patch now runs on all XZ Premium, XZ1 and XZ1 Compact devices.

If you still have problems with XperiFIX, check the adb / fastboot driver for the device. It is recommended not to use standard drivers, but to load the drivers directly from Sony. Users at XDA recommend to use the drivers from “Flashtool”, which however require a deactivated driver signature check (Windows). I personally use the original drivers from Sony. 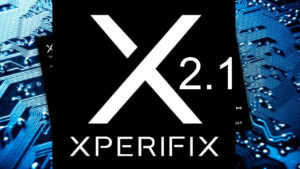 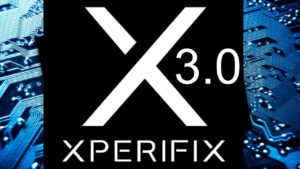