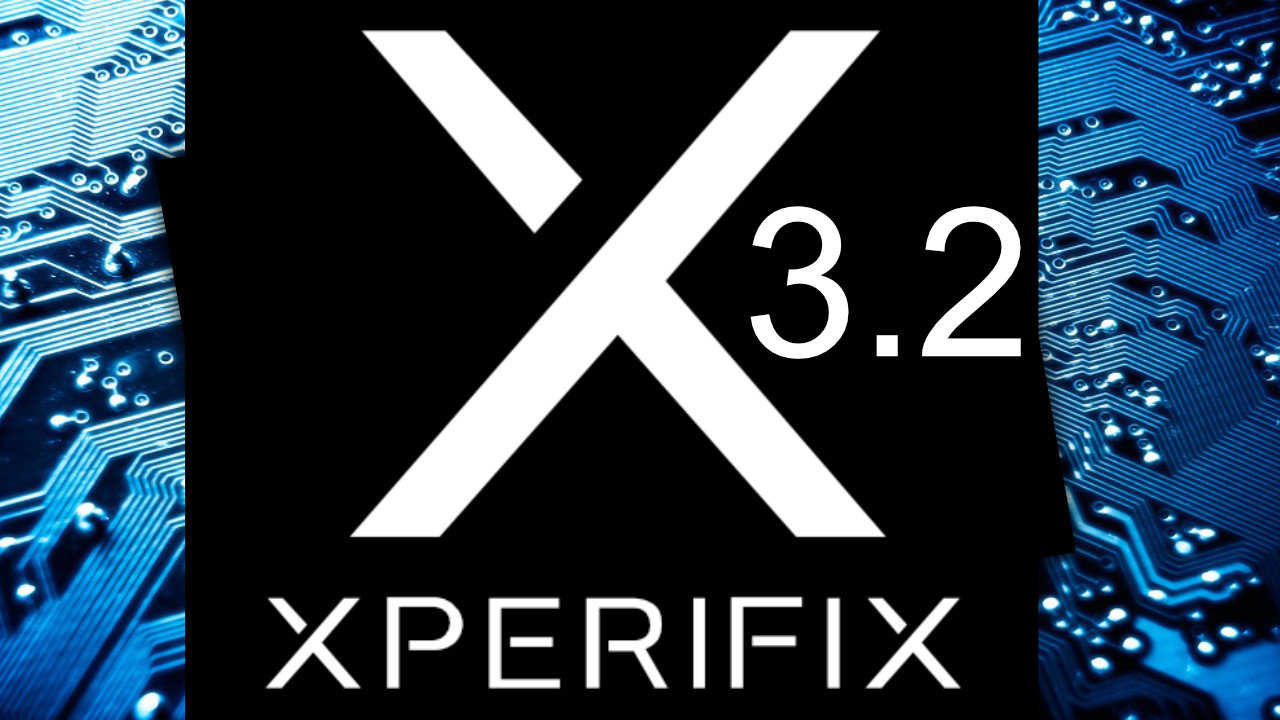 The update to version 3.2 for XperiFIX has just been released. Users of the software are already waiting eagerly, as the new version includes the updated DRM patch for the XZ2 and XA2 series. The patch works for all listed devices, but for the “RP only” devices only in manual mode. If the current firmware version of a device does not yet appear in the devconfig, it can nevertheless be patched via the manual mode.

It should be noted, however, that there is currently no DRM patch for Android Pie! With the new firmware version (update to Pie) come some changes from Sony, which make the previous DRM patch incompatible. I have to invest a lot of time here again and find a way to crack the system again.

As I already wrote in the forum at XDA, I would like to warn again here publicly. Please do not use an old DRM patch (the files circulate on the net) for a new device like the XZ2! The modified system file is not compatible with the original, which means it could destroy the device. The explanation for this is relatively simple: The system file is responsible for writing to the Trim Area (TA). Since this file has changed with, for example, the firmware of the XZ2, it can not be ruled out that the behavior in relation to the TA has also changed. Which means that the units in the TA could have changed. Now, if the old system file writes into a wrong unit, it could lead to a brick (device destroyed irreversibly).

XperiFIX 3.2 includes an updated DRM patch method that can flexibly patch this system file. It should therefore work on all Oreo versions. 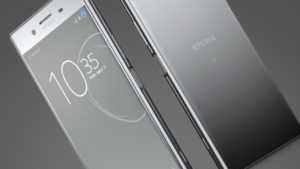 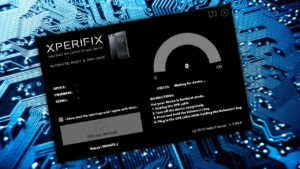